Klitschko: The Association of Ukrainian Cities urges to free the mayors abducted by the russian aggressor 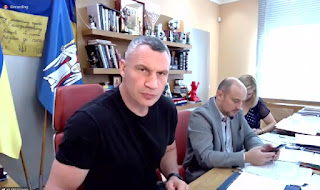 The Association of Ukrainian Cities urges to free the mayors abducted by the russian aggressor. This was announced by the Mayor of Kyiv and AUC Chairman Vitaliy Klitschko following the results of the AUC Board meeting.
"Since February 24, 2022, the russian barbarians have abducted more than 50 local government officials. 34 of them are mayors. As of August 22, 8 Ukrainian mayors are in russian captivity. Therefore, today the Board of the Association of Ukrainian Cities once again appealed to the relevant state institutions and international organizations to make maximum efforts to release the mayors and other representatives of local governments from captivity!" - Vitaliy Klitschko emphasized.
Опубліковано trvamu о 19:59 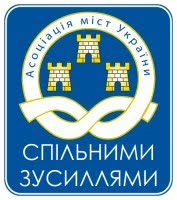 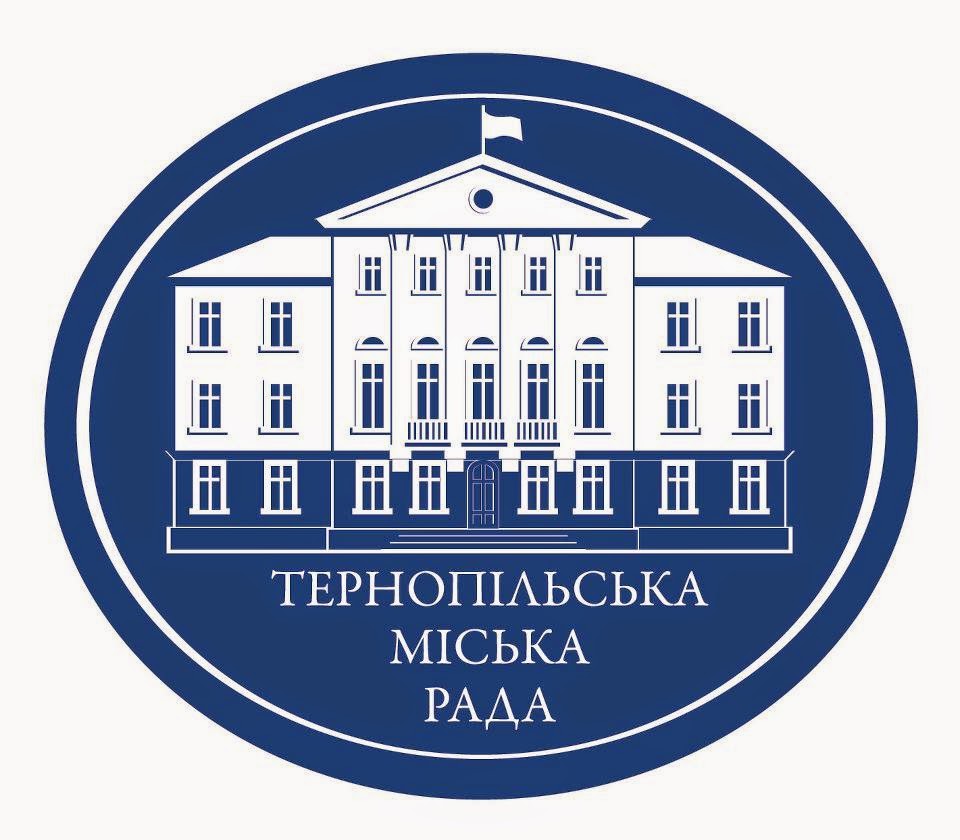